In the face of growing problems with congestion on Amsterdam networks, the digital data hub in Rotterdam is becoming one of the most important connectivity nodes in the world.

Why is the Netherlands so high on this list?

International connectivity is essential for the positioning of a region. Many large companies gravitate towards Amsterdam because of the favorable business climate and accessibility via the Schiphol airport. The various data center parks are clustered close together in Amsterdam, ranking high on lists of areas with high-density data center clusters.

However, this comes with risks. NRC wrote an article on how Amsterdam’s power grid cannot keep up with the digital revolution, and the Amsterdam region suffered several power outages in recent years. Can the electricity network in Amsterdam still meet the demand? Data centers use an enormous amount of energy. Even if the entire Amsterdam region would switch to electric cars in the future or all homes would be powered by natural gas, would the local grid still be able to supply such a significant amount of electricity? What’s more, there is very little space left to build new data centers because of geographic limitations.

The demand for more data centers

Digitization is rapidly transforming our economy and society. Digitization is the primary source of growth, innovation, and new business. The digital economy keeps on growing, increasing dependence on computer technologies. This means that people and organizations use more and more data for business-critical applications, financial transactions, data sharing, and requiring high capacity and low latency (such as online gaming or virtual reality).

With more data sent, this also requires a solid online infrastructure to bear the workload and grow with the needs of society and the economy. With more demand for connectivity, there’s more demand for data centers.

Rotterdam as a backup location

Because most data centers in the Netherlands are located in the Amsterdam area, which makes them vulnerable to power outages or other disasters, and a disaster in this region could have major economic consequences. For example, on May 13th, 2015, an incident involving the Amsterdam Internet Exchange (AMS-IX) occurred. During routine maintenance work, an employee made a mistake that overloaded the internal routers and switches. In the end, the outage lasted less than an hour, but it took multiple services and websites offline – this illustrates how dependent we are on Amsterdam.

To prevent damage in an emergency, companies can store data independently in data centers in different regions as a backup. Rotterdam–The Hague metropolitan area combines 23 municipalities in the region and has plenty of space and opportunities to develop data exchange infrastructure, making it a “twin hub” to Amsterdam.

Rotterdam as the main digital port

Rotterdam has one of the largest shipping ports – but also, Rotterdam is becoming one of the most important data hubs thanks to its position as a connectivity node for Europe.

According to the Financial Times, Rotterdam and The Hague are among the top European Cities of the Future in terms of connectivity. The British business newspaper publishes this list every two years in its annual fDi Magazine. Rotterdam reached #1 in connectivity thanks to its extensive infrastructure. In addition, the NL-IX operates in Rotterdam with a local Internet Exchange, the R-IX, making it a good base for connections to London, Amsterdam, Paris, and Frankfurt.

The future for Rotterdam

The dependence on Amsterdam Internet Exchange (AMS-IX) can cause risk in the future, providing a need for a better geographical spread of data hubs in the Netherlands – making Rotterdam a perfect candidate to contribute to this. This creates an opportunity for the R-IX and businesses in Rotterdam to help bring digital transformation to the region. Companies and municipalities have already started recruiting international technology companies to the region. The province of South Holland has also started a study to gain insight into the niches of the digital economy, looking for opportunities that contribute to it, such as constructing the 5G network, fiber optic connections, or the role of data centers. The opportunities are there, but now it’s time to explore them. 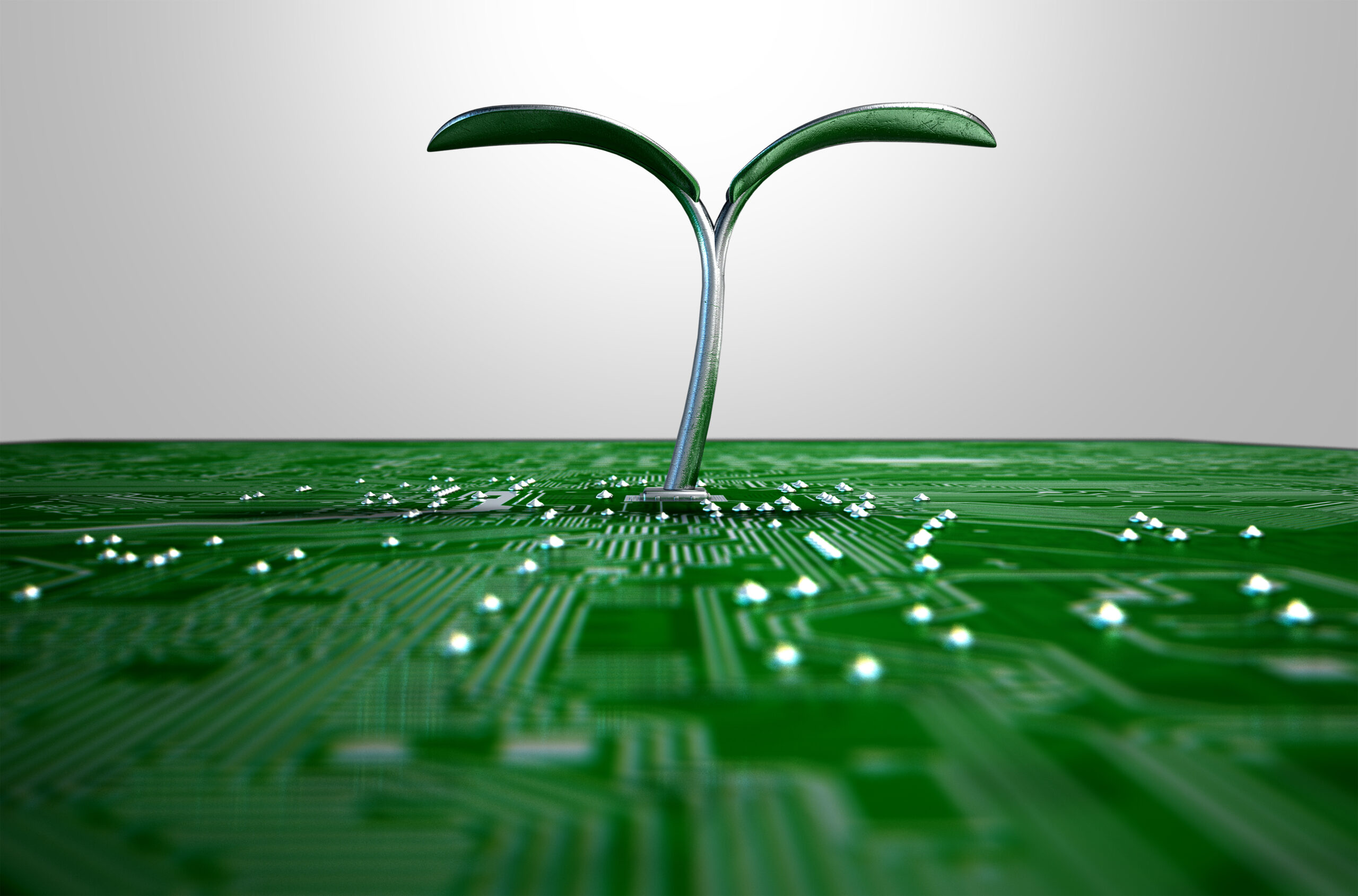 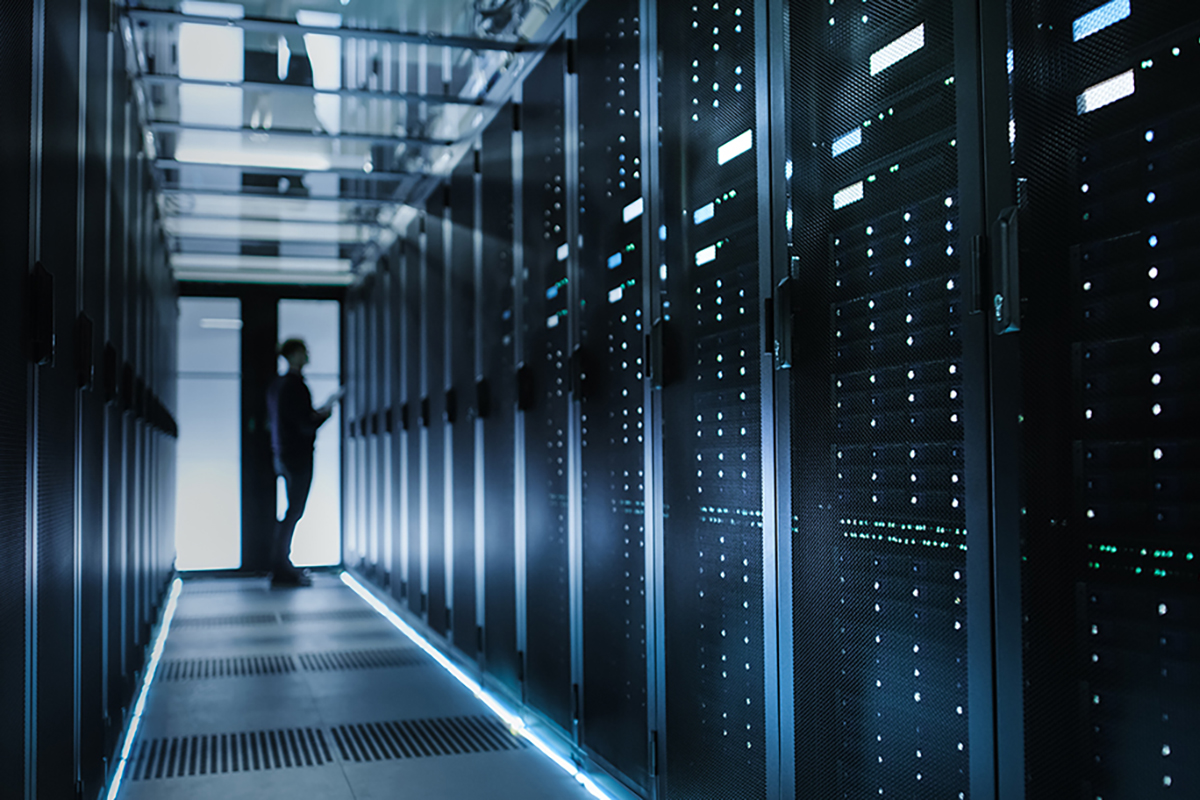 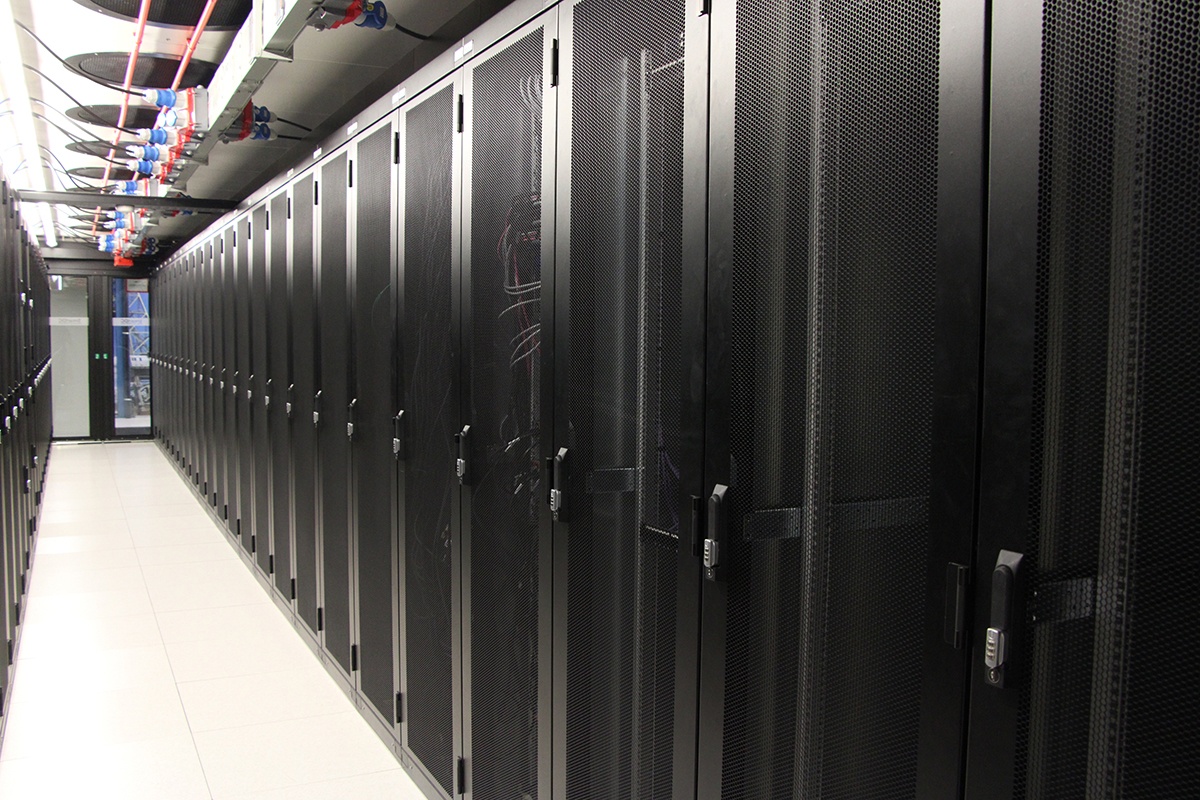