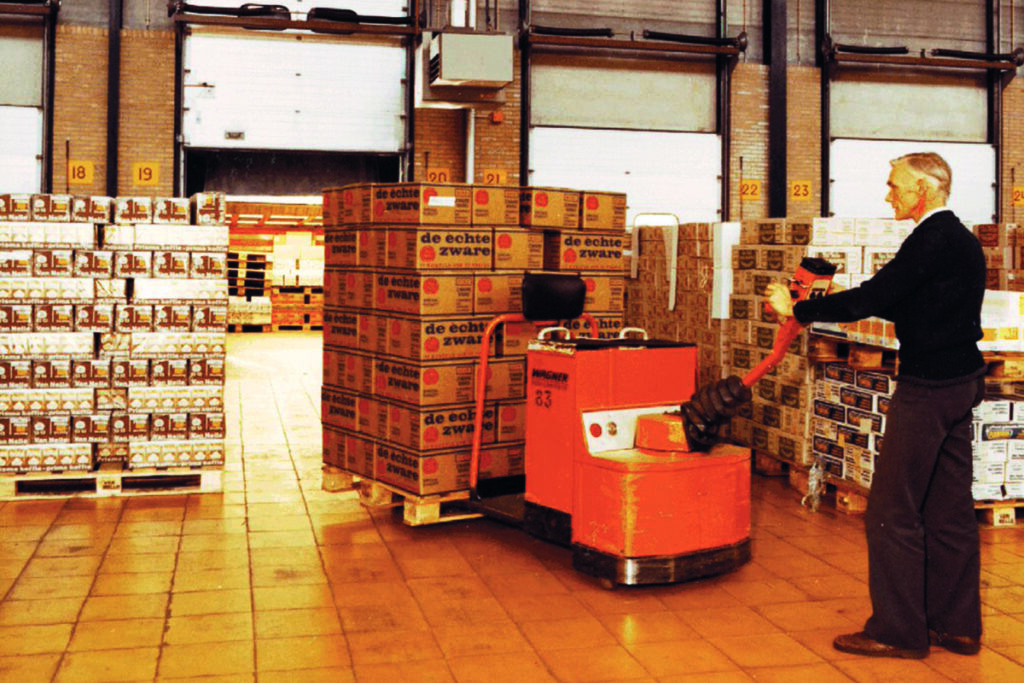 This year, Smartdc celebrates its 10th anniversary. We wanted to take you back through our history and show just how far we’ve come.

In 2008, the idea emerged to build our own data center, but it took us almost a year to find a suitable location. The search eventually led to the historic Van Nelle factory, one of the 10 UNESCO world heritage sites in The Netherlands, and we’ve been calling it home since 2009. However, it’s not only the historical aspect that makes it a special place – the location connects directly to the glass fiber network and the industrial 23 kV power infrastructure of the port of Rotterdam.

This former distribution center is now a data center of 3,500 m2 (37,000 sq ft) following a thorough renovation. The building’s exterior has kept its historic character, but you can find an innovative data center featuring the latest technologies inside. 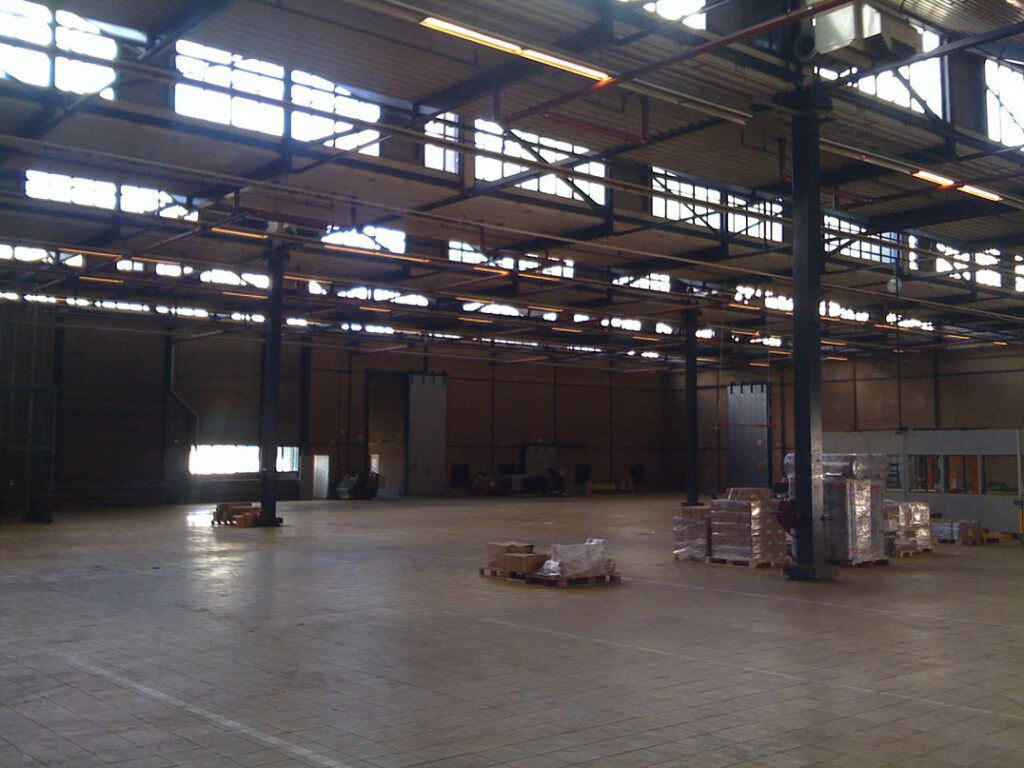 The Van Nelle factory was once a site for storing and distributing coffee, tea, and tobacco. In 1782, Johannes and Henrica van Nelle started a coffee, tea, and tobacco store at the Leuvehaven in Rotterdam. After they both died, their son took over the company initially. However, by 1837, shares in the company were bought by the Van der Leeuw family, who took control of the whole company in 1845. Over the years, the Van der Leeuws expanded the original Van Nelle store into a company with several factories and distribution centers across the Netherlands.

Architect Leendert van der Vlugt designed the current structure of the Van Nelle in cooperation with engineer J.G. Wiebenga, ultimately finishing the build in the late 1920s. In the 20th century, it was a factory processing coffee, tea, and tobacco and adding chewing gum, cigarettes, and pudding to the production line later on.

The operation of the factory stopped in 1996 when the Van Nelle company reorganized. Following renovations in 2000, the location is now known as the Van Nelle Design Factory. Nowadays, the building houses a variety of start-ups, media, and design companies. In addition, some areas can be used for meetings, conventions, and events. Now considered a landmark for its exceptional architecture, the Van Nelle factory was listed as a UNESCO World Heritage Site in 2014. 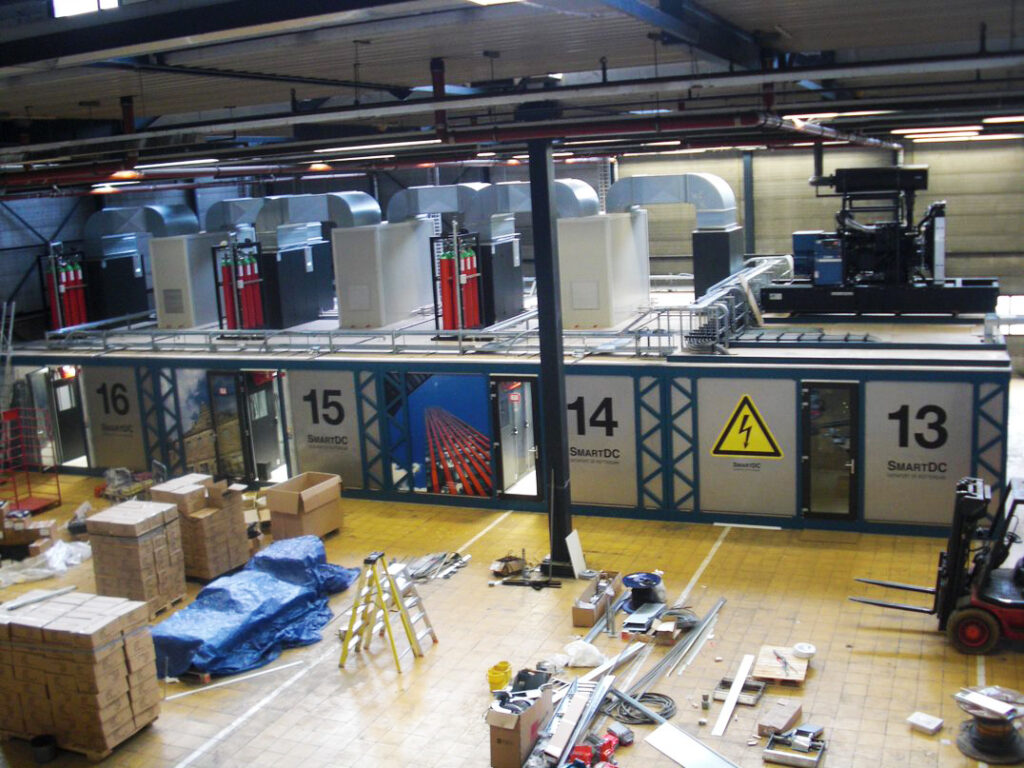 The renovation: from model to modular

In 2009, Smartdc transformed the former distribution center of the factory into a modern data center. Since the building is protected by UNESCO, certain aspects of it had to remain unchanged. This combination of historical and modern design makes our data center unique. Yet, over the years, a lot has changed within it too.

The hall of the former distribution center had a total surface of 3500 m2, an empty space that would form the basis of the data center. When we started designing the suites of our data center, we opted for a modular design. We built everything separately at an external production plant and then transported it into the hall. It took 15 trucks to deliver all the necessary equipment and infrastructure.

In 2011, we added more suites, this time with a slightly different approach. We built the suites like a construction box by loading all the different parts into the hall and building up the suites up on the spot, making it easier for us to make minor adjustments as we went. 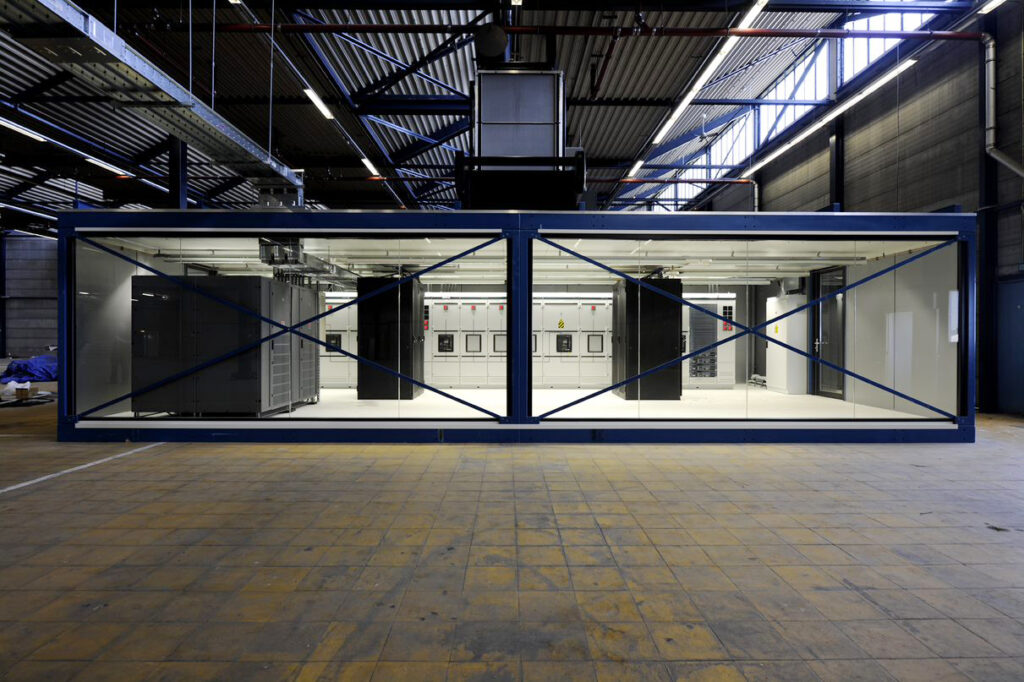 Most recently, Smartdc underwent a complete makeover with the renovation of the front office in 2018. Maarten Struijvenberg, a member of the Rotterdam city council, officiated the opening of the new and improved Smartdc Data Center, one of the most modern and open data centers in the world. 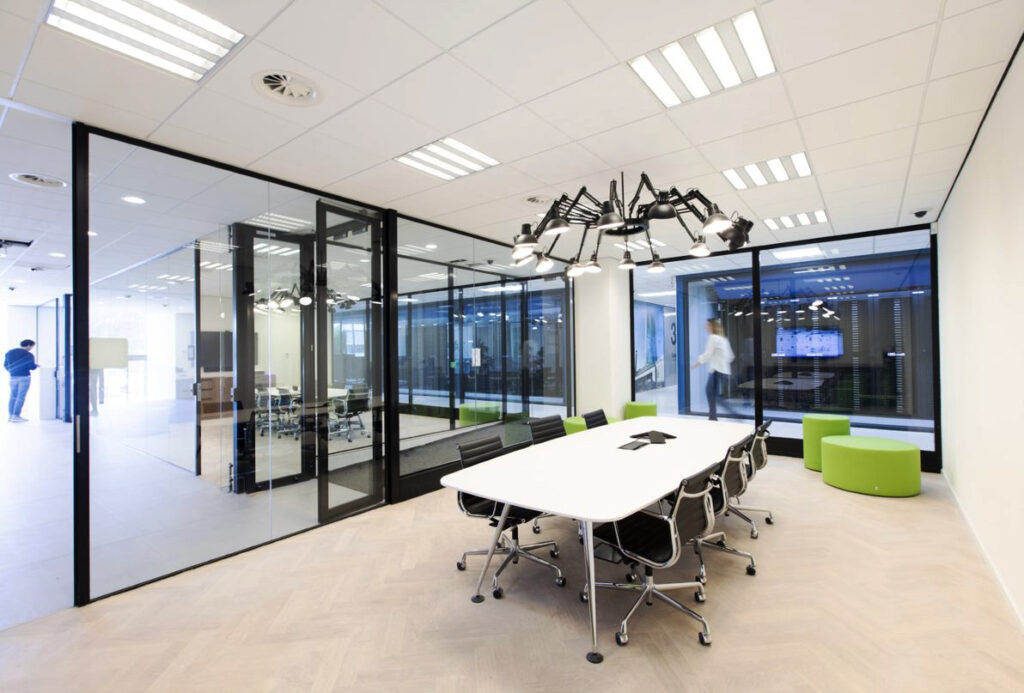 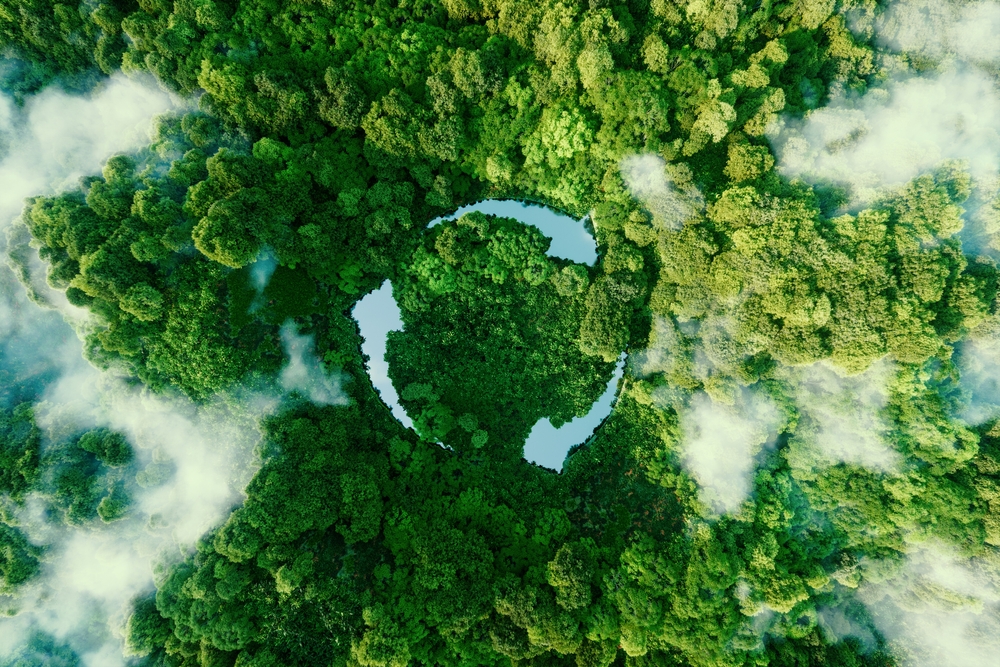 October 20, 2022
Smartdc's Rotterdam data center will be using residual heat generated by our servers to heat up the Van Nelle Factory and the offices within during the cold months, sharply reducing the usage of gas and electricity for heating, reducing CO2 as a result.
Read More 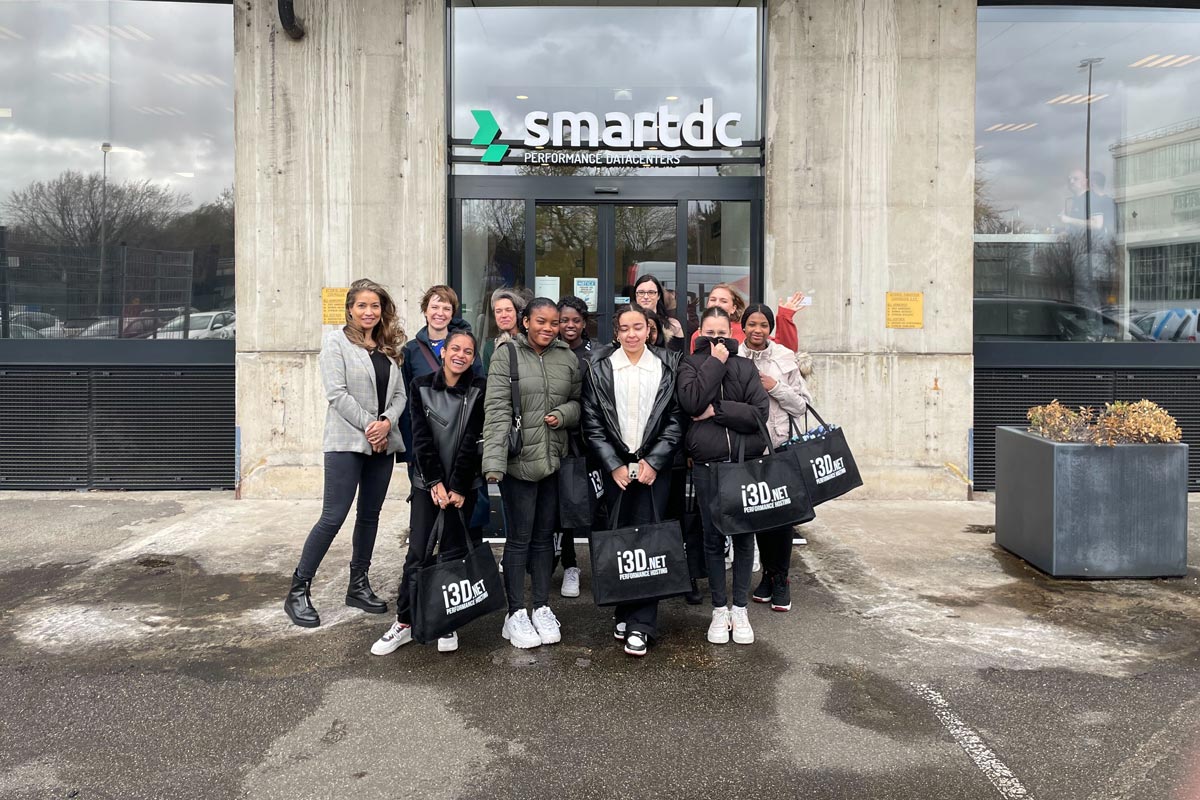 April 14, 2022
On April 7th 2022, we welcomed 18 girls from a local high school at our Rotterdam data center as part of VHTO's Girl’s Day! Girl's Day is an initiative from the VHTO expertise center on Gender Diversity in beta sciences, technology, and IT. During this day, girls all throughout the…
Read More 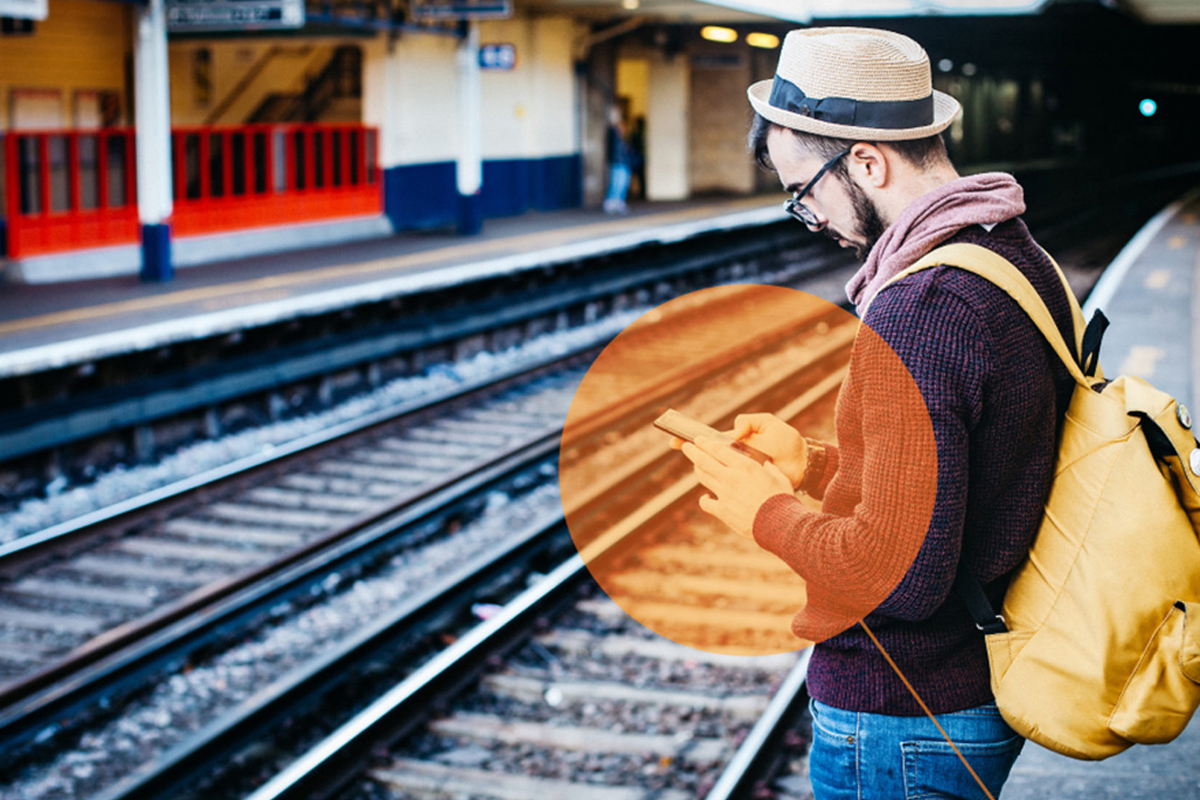 July 13, 2021
AMS-IX (Amsterdam Internet Exchange), one of the world’s largest internet hubs, is expanding its data center footprint in the Netherlands with a Point of Presence in Smartdc Rotterdam.
Read More